Unique from other medical schools within our region, the Duquesne College of Medicine will take a forward-looking approach to how we train physicians. Our graduating doctors will be diverse, knowledgeable and compassionate caregivers, who will be interested in practicing in the areas in which they call home. Because physicians tend to remain in the areas in which they are trained, especially where they serve their residencies, we're building a network of urban and rural health provider partners across western Pennsylvania, eastern Ohio and other neighboring states, focusing especially on underserved communities.

Kauffman served as founding dean and chief academic officer of the Campbell University Jerry M. Wallace School of Osteopathic Medicine in Buies Creek, N.C., from 2011 until he was named dean emeritus in October 2019.

During his tenure at the Campbell University Jerry M. Wallace School of Osteopathic Medicine, Kauffman played an integral role in the school's launch and critical accreditation process. The Wallace School was the first medical school to open in North Carolina in 35 years and presently is the state's only osteopathic medical school.

Prior to his role at Campbell University, Kauffman served in several capacities at the Edward Via College of Osteopathic Medicine (VCOM). In 2006, he was named associate dean for postgraduate affairs and in 2010 was promoted to vice dean for postgraduate affairs of the Virginia and South Carolina campuses. Under Kauffman's leadership at VCOM, the number of residency positions increased from 40 to 280 in family medicine, internal medicine, dermatology and neurosurgery.

Kauffman also worked for University Hospitals of Cleveland from 2001-2006, during which he established University-based osteopathic residencies in dermatology and pediatrics as well as community-based residencies which included family medicine, internal medicine, and sports medicine.

Kauffman is a Fellow of the American College of Physicians and the American College of Osteopathic Internists. He has spent more than 20 years of his career in medical education, directing medical education at medical centers and medical schools both in urban and rural communities. He has participated in medical mission trips to nations in central America, South America, India and Africa. Kauffman holds numerous professional memberships and in 2014 was awarded the American Osteopathic Foundation's Educator of the Year award.

Kauffman earned a bachelor's degree in biology/psychology at Allegheny College and his doctor of osteopathic medicine at Philadelphia College of Osteopathic Medicine. He completed an osteopathic rotating internship at Clarion Community Hospital, in Clarion, Pa., and an internal medicine residency at Lehigh Valley Hospital Center in Allentown, Pa. Kauffman and his wife, Sharon, have four daughters.

Dean Kauffman Speaks at the Groundbreaking

The Proposed Duquesne University College of Osteopathic Medicine may not recruit or admit students until it receives pre-accreditation status from the Commission on Osteopathic College Accreditation. 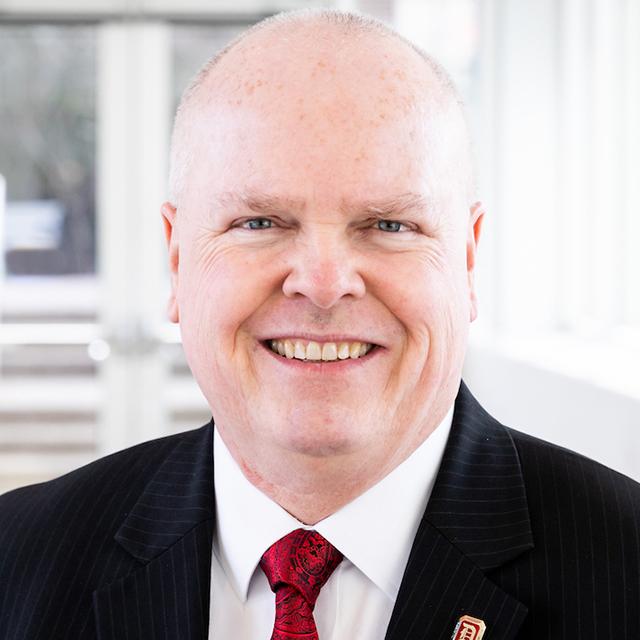 Founding Dean of the Proposed College of Osteopathic Medicine 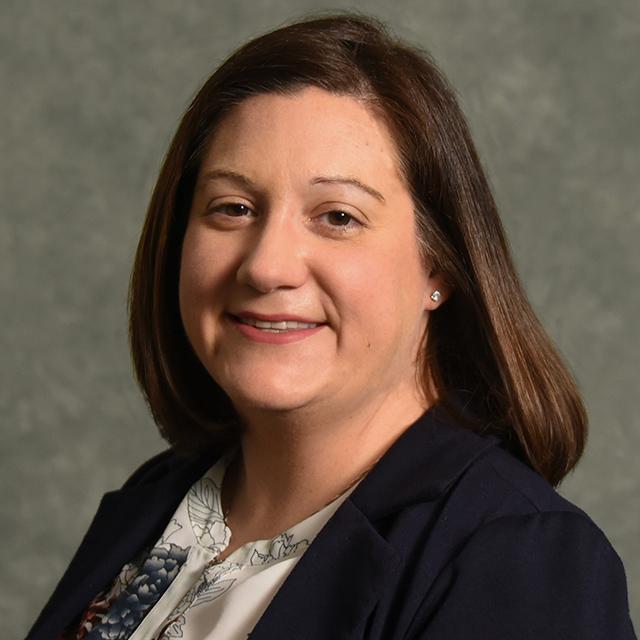 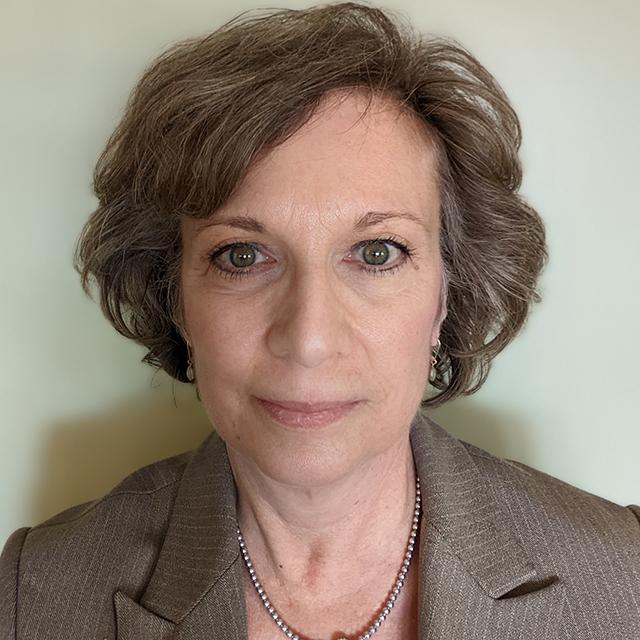 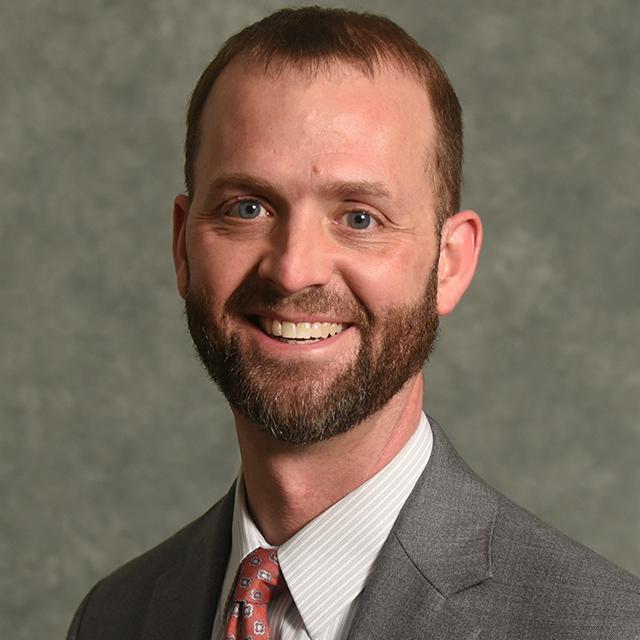