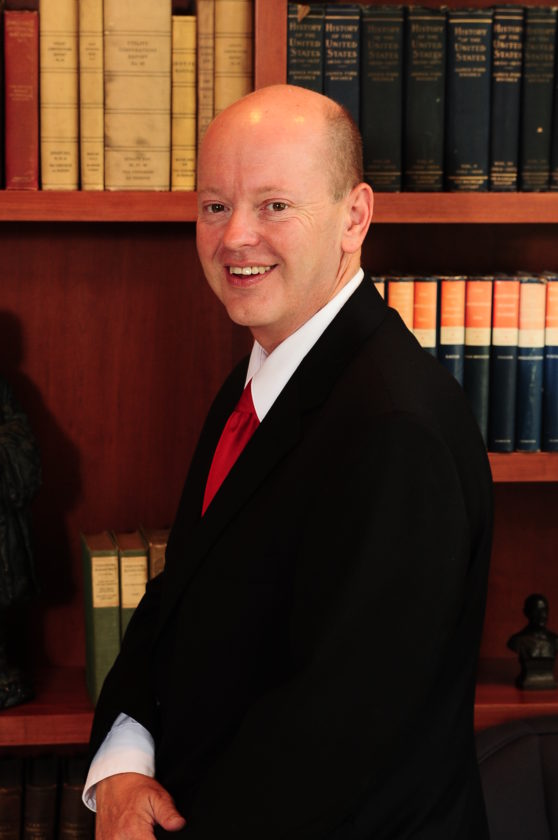 Following his studies here at Duquesne, Mihalyo student at West Virginia University, where he obtained his Doctor of Musical Arts. He has also been active as a musician (piano) and has conducted the St. Peter Festival Choir for a series of services and concerts in Italy, including Vatican City, Rome, and the surrounding area.