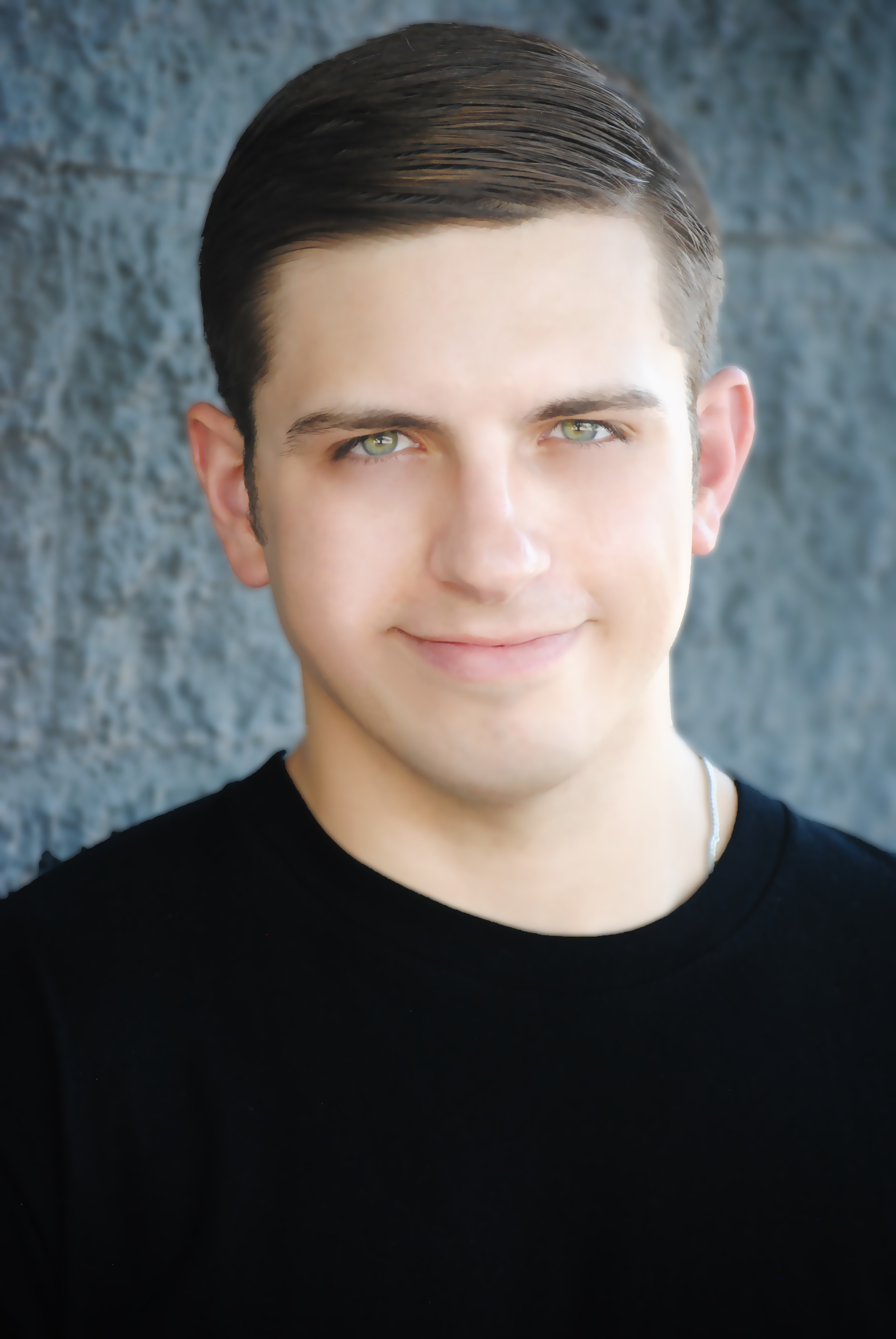 Tim Beck (B.M. Music Technology, 2012) is a composer based in Los Angeles, California. Tim has had recent works featured in the comedy series Foreign Exchange, directed by Dan Janis and in the short film The Chamelion, produced by Alex Hanno.

For more information on Tim, visit his website at timbeckmusic.com.