Our piano faculty consists of some of the finest performers and teachers in the country. To their credit are concert appearances in major cities from San Francisco to New York, and as far away as Hong Kong, Warsaw, Paris, Buenos Aires and Rome. As active performers they have won numerous awards and have served as adjudicators in national and international competitions.

The aim of the piano faculty is to develop the artistic personality of each individual student, regardless of degree emphasis. In addition to performance, piano majors have a wide variety of opportunities, including studio classes, chamber music coaching, piano ensemble and instrumental / vocal accompanying. Class and private instruction in classical piano are an integral part of all Duquesne music programs, providing every student with a working knowledge of the instrument, which enhances the total educational experience.

In 2001, Duquesne University became an “All Steinway” school by taking delivery of 69 beautiful new Steinway pianos, which are the choice of 98% of the world’s concert artists.

Students who pursue jazz piano are afforded many opportunities to hone their skills through performances in big bands, combos, and recitals. Mastery of the tenets of jazz piano also creates the ability to play other styles of music. Many of our jazz piano students and alumni have successful careers performing all over the world in jazz, rock, or various forms of popular music.

The sacred music courses are ecumenical and emphasize both the musical and spiritual development of each student. Courses emphasize a high level of training in a variety of liturgical aspects, including organ, choral directing, cantoring, lectoring, and internships. Areas such as sacred music repertoire, history, scripture and liturgical planning are also covered.

In addition to the rigorous coursework for the Bachelor of Music in Performance degree, courses such Hymnody, Liturgics, Development of Christian Worship, Sacred Solo and Choral Literature, Practicum, Organ Pedagogy, and Service Playing are available as electives for organ majors. These courses, offered on a rotating basis over a two-year period, may be taken to further prepare students for careers in sacred music.

We are proud to offer highly competitive Graduate Performance Awards and Assistantships that can cover up to 100% of tuition. 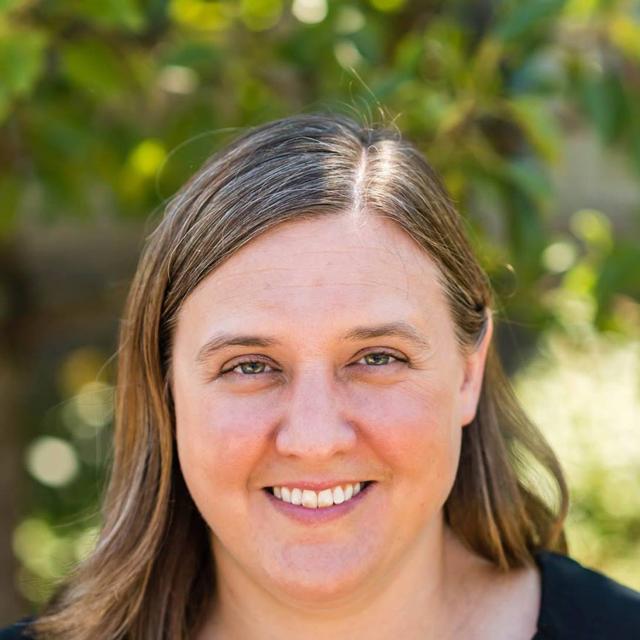 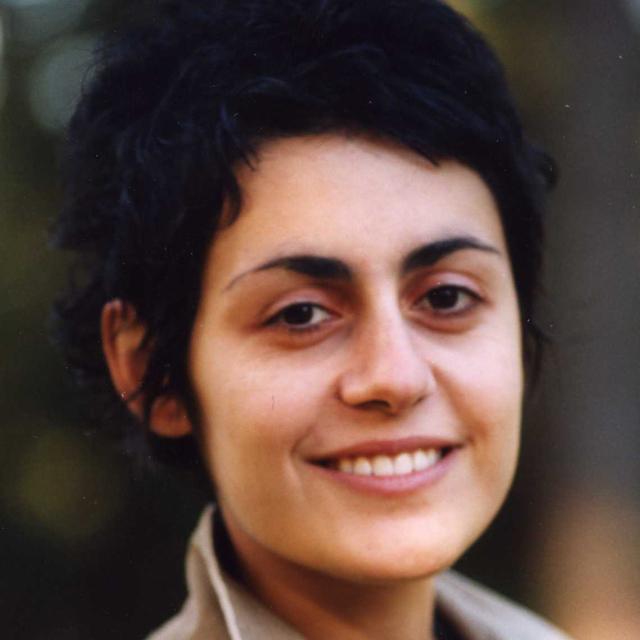 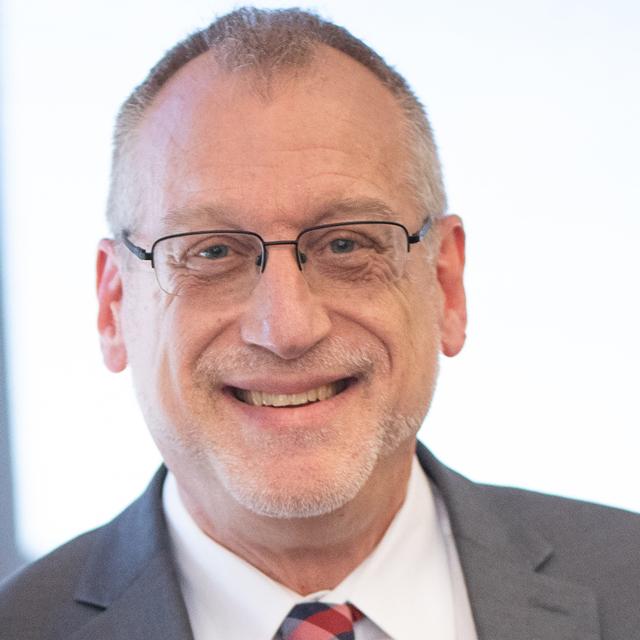 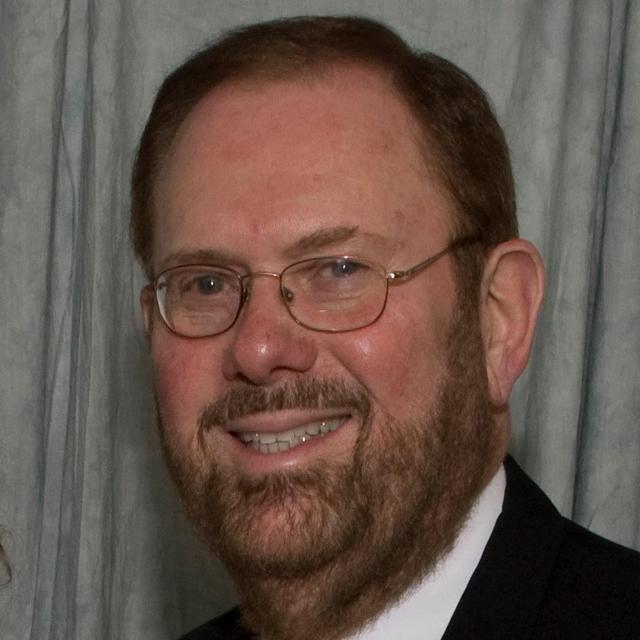 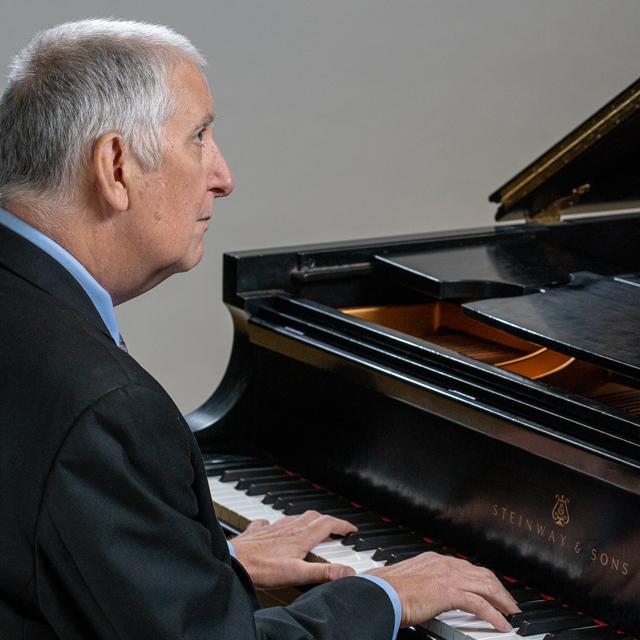 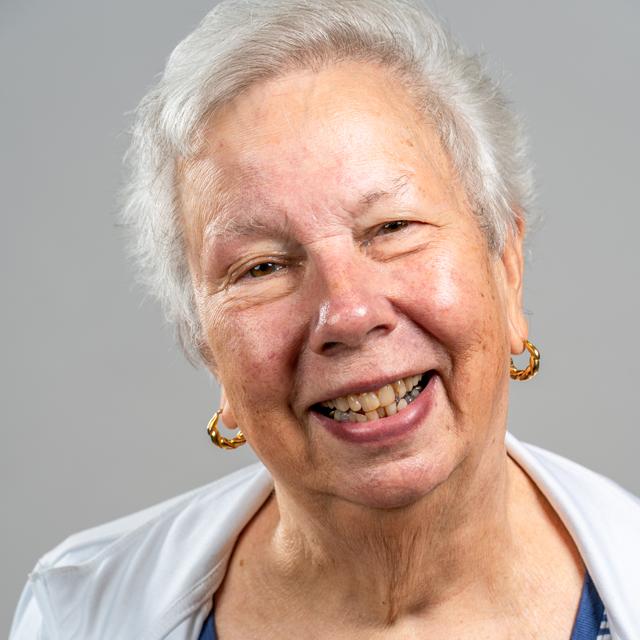 Professor of Organ and Sacred Music 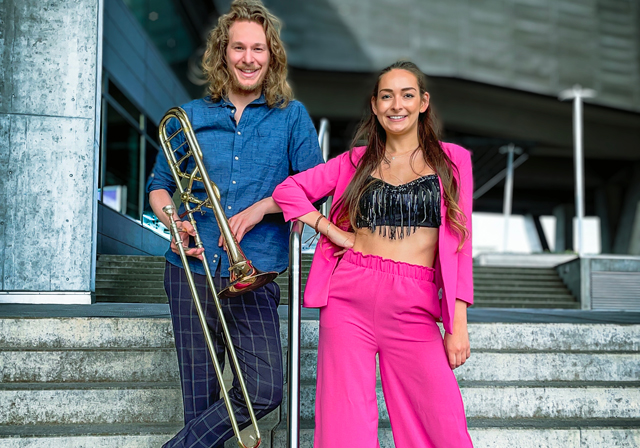 Pianist/organist Constanze Hochwartner and trombonist Peter Steiner have been performing... The Khasma Piano Duo was formed in 2012 by Ashlee Mack and Katherine Palumbo. They have... Nathan Hess has appeared throughout the United States and Europe in solo, chamber,...

The Mary Pappert School of Music has dedicated spaces for practicing classical and jazz piano as well as organ.

Duquesne University is home to seven organs that are available for students to use for performance and practice.


The Jazz Studio is equipped with a drumset, baby grand piano, guitar/bass amps, and a digital piano/synth workstation that is used for private instruction and small combo rehearsals.

If your applied instrument is piano, you will be granted access to a suite of practice rooms equipped with Steinway baby grand pianos. In addition, one of the piano major practice rooms includes two pianos. The piano practice rooms often double as rehearsal spaces for accompanied instrumental or vocal works. Accompanists and students in the collaborative piano program often use these spaces to prepare for student recitals.